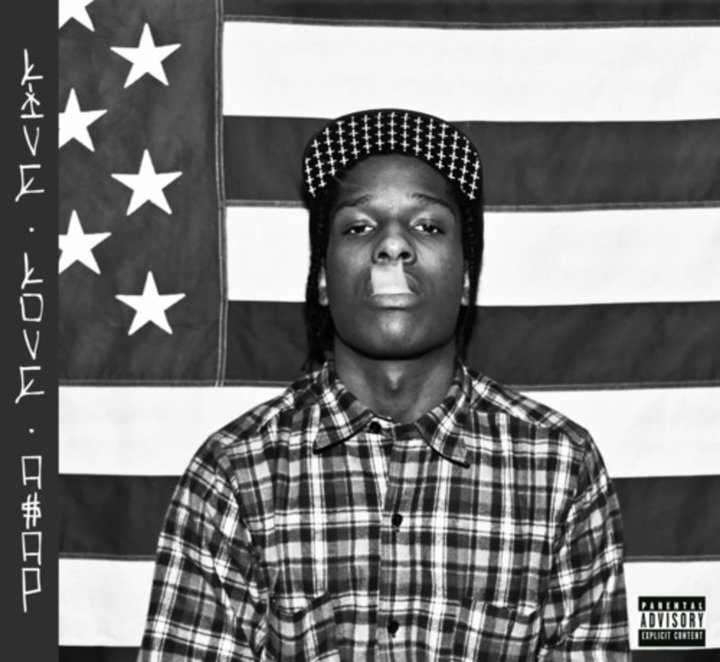 Childhood:
Born in the crime-infested Harlem neighborhood, Rocky found himself getting caught up in clandestine street activities. He saw his father go to jail at 12 for dealing. The next year, his older brother was murdered near his apartment in Harlem. Rocky spent a good chunk of his childhood camping out in shelters with his single mother.

Early Rap Career:
With his father and older brother gone, Rocky turned elsewhere for inspiration: hip-hop. He started experimenting with rhymes at 8 but didn't start rapping seriously until when he was around 17. He grew up on a steady diet of UGK, Devin the Dude, the Diplomats, Bone Thugs-N-Harmony, among others.

Rapping Style:
ASAP Rocky's style is smooth and breezy, the culmination of years and years of gorging on southern-fried raps as well as hip-hop styles from other areas. Houston, in particular, figures prominently in his sound. On any given song, you'll catch him referencing purple drank, incorporating Houston rap lingo, and drawing out his syllables. His debut mixtape, LiveLoveA$AP, carried on a long tradition of New York rappers appropriating styles from other regions. Stylistically, the tape pays homage to Ohio's Bone Thugs-N-Harmony in one breath and Houston's chopped and screwed in the next.

ASAP Worldwide:
One of the qualities that sets Rocky apart from his peers is that he assembled a crew of creative minds long before his major deal. That seemingly minor step increased his brand's desirability at the bidding table; Sony saw a self-sustained machine with cost-saving possibilities. Rocky assembled the A$AP Mob in 2007. It includes rappers, producers, and video directors. The crew's three main producers Clams Casino ("Wassup," "Bass," "Palace"), ASAP Ty Beats ("Purple Swag," "Peso"), and SpaceGhostPurpp ("Keep It G"), are largely responsible for cultivating ASAP Rocky's woozy soundscapes. The acronym "ASAP" is widely adopted by Rocky's posse. "Everybody in the crew got an ASAP name," he told me in our interview. The moniker stands for a variety of things, including Always Strive and Prosper. Another definition Rocky is "Assassinating Snitches and Police." Rocky's favorite definition is Acronym Symbolizing Any Purpose.
Presented by