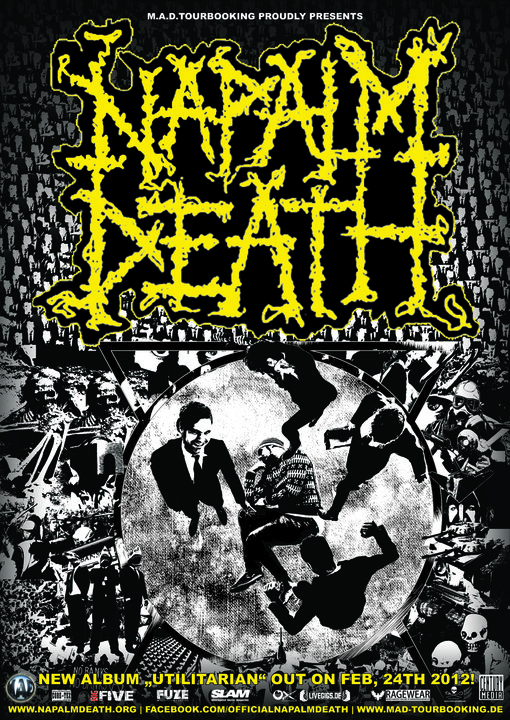 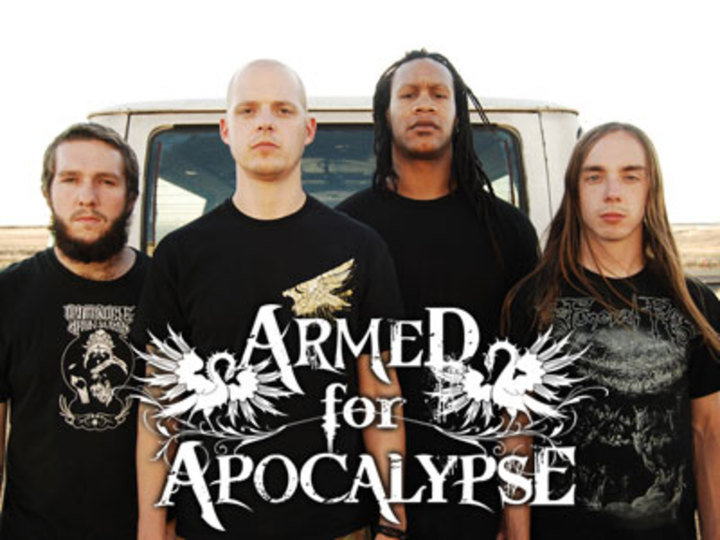 Armed for Apocalypse came from nowhere and nothing. The sludgy four-piece from the small Northern California college town of Chico have worked relentlessly to leave their imprint on metal. Through tours across Europe, around the states and up and down the West Coast, they've continued to spread their name in the best way possible: word of mouth. They don't play dress-up and they don't turn down. They just play crushing songs that go from slow to slower, from muck to mire, from mosh to circle-pit. And sometimes they'll make a left turn and end up at epic. Simply put, it's rock 'n' roll music tuned way down and pissed way off.

The upcoming full-length, "The Road Will End," promises to be a complex study in heaviness. One-finger chords and single-string riffs, complicated by sophisticated voicings and even an occasional solo. No triggers, no wanky "shredding," no posturing, no cowardice, no frills. 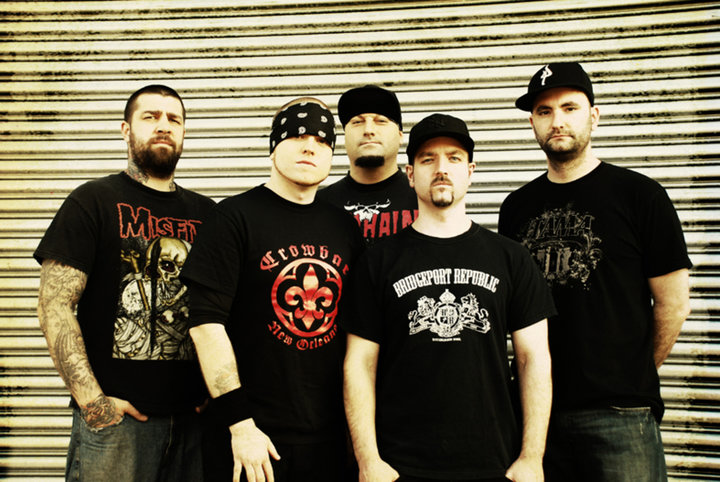