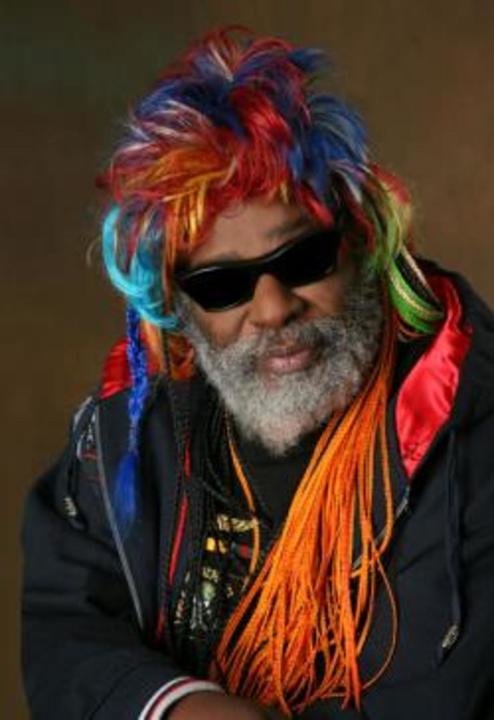 Parliament-Funkadelic is a funk music collective headed by George Clinton, that specialized in the style of music known as P Funk and performed under the names Parliament and Funkadelic (two bands consisting of the same members, recording for different labels), but also in a score of offshoot groups and solo ventures. Recording under myriad names, this group had thirteen Top Ten hits in the U.S. R&B music charts between 1967 and 1983, including six number one hits in the R&B Charts. They were elected into the Rock and Roll Hall of Fame in 1997. Collectively, the group has existed under various names since the 1960s and has been known for top-notch musicianship, politically-charged lyrics, outlandish concept albums, and memorable live performances. Today the band tours as George Clinton and Parliament-Funkadelic.
Previous
All
Next