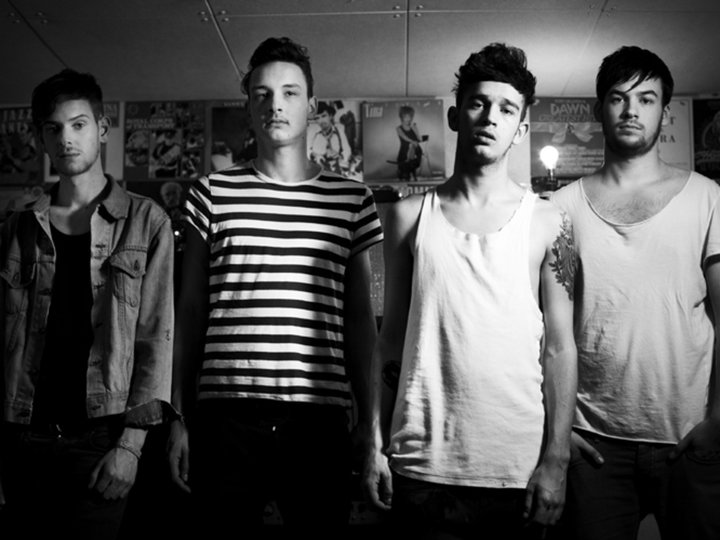 “Born-ready anthems” Pitchfork
“A special band” Nylon
“Their songs are ridiculously catchy…they’ll be heard everywhere this year.” The Guardian
“A Manchester band with a beautiful, sensitive swagger” Huw Stephens

Manchester art-pop quartet The 1975 have announced they will release their debut album on September 9th, through Dirty Hit/Polydor. Co poduced by Arctic Monkeys collaborator Mike Crossey, the album is set to cement their status as the breakthrough band of the year. Details of their self-titled album come with the announcement that the acclaimed four-piece have added more dates to their September UK tour and will headline Brixton Academy and Manchester Academy in January 2014.

Having sold out their September shows at London’s Shepherd's Bush Empire on the 20th and Manchester Ritz on the 21st, the band have announced details of a full 14-date nationwide tour as well as two headline shows in January:
Presented by