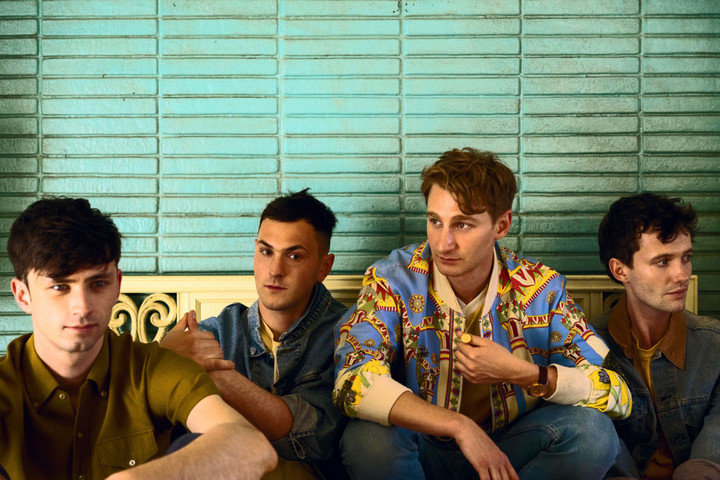 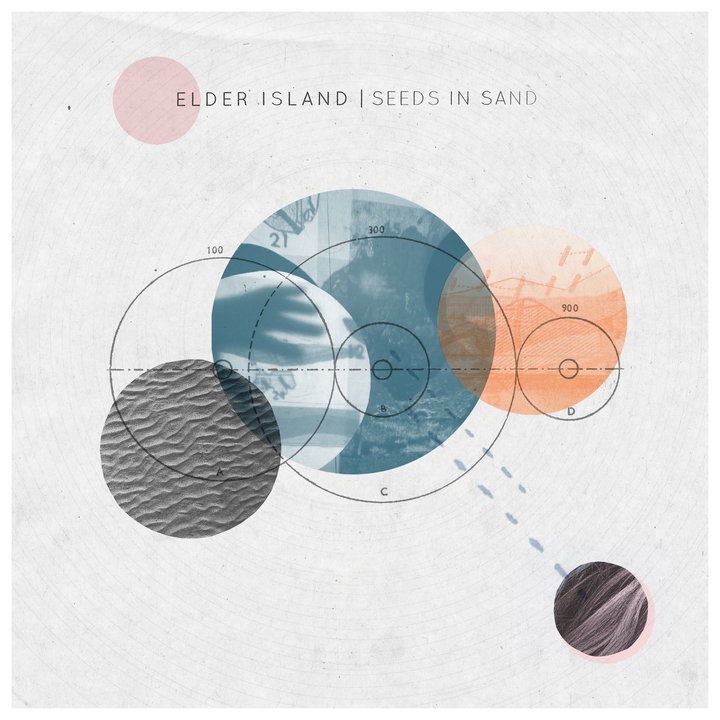 Elder Island are prepped to step back into the light with a new
release. A progression in sound leads us from 2014’s self-titled EP down a path
that is somewhat darker, but also richer and more
well established.

Seeds in Sand is a full bodied collection of five tracks: an incitement to dance but
also to wallow in its multilayered synths, beats and melodic broodings.

The voice that accompanies us throughout the record has evolved its
own soulful style. It is capricious, flitting from rhythmic intonations to
meandering melodies. This is underwritten by dynamic synth layers, catchy bass phrases
and a rich patina of drum, guitar, cello and other eclectic recordings.

Self-recorded and produced, some Lo Fi aspects of the last EP have
been dropped and replaced by a higher quality in production. This rings true
sonically with the bands overall tone, bringing with it a new space and
definition.

Elder Island are not a genre specific band. The trio formed as art graduates in Bristol
and the music they write reflects this varied creative background. The band’s
debut EP was released in 2014 on Four Thieves Records and grew steadily in
popularity, spurred forward with radio plays from the likes of Giles Peterson
and BBC Introducing West. It was through BBC
Introducing that the band were invited to Maida Vale studios to record three tracks and a
video performance for the station’s 2015 Maida Vale Sessions.

‘The Big Unknown’, the standout track from the last EP,
reached one million plays in April of this year. In sound and scope the track
is a cue to those featuring on the upcoming release.

By adopting an individual approach to the styling of gigs, the mood and
pace of Elder Island’s performances are often tailored to venues and their respective crowds.