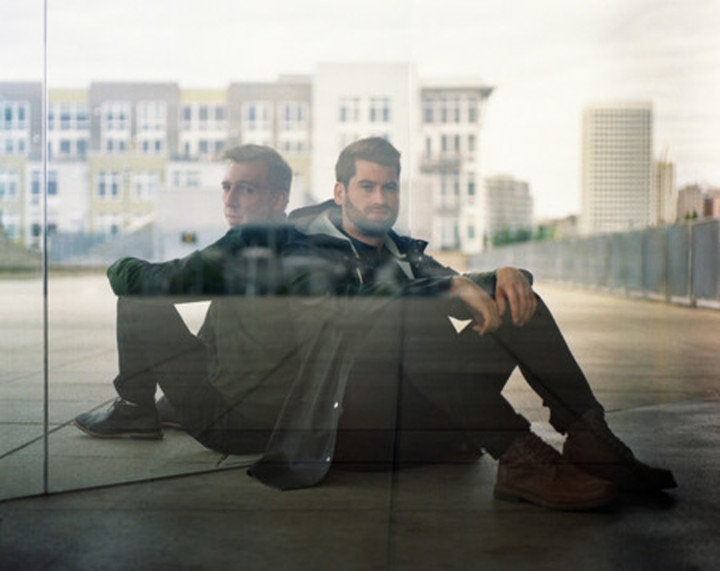 2017 finds ODESZA’s Harrison Mills and Clayton Knight on the precipice of a musical takeover with their third full-length album ‘A Moment Apart.’ The relentless touring that followed sophomore release ‘In Return’ gave way to prolific studio sessions, and the result is a 16-track album representative of ODESZA’s growth and maturity: weighted atmospheres, shimmering synth lines and familiar feelings of nostalgia, optimism and hope.

The advance releases from the album give a glimpse into ODESZA’s dynamic range: from glittering and summery on “Line Of Sight (feat. WYNNE & Mansionair)” to cinematic and emotional on “Corners Of The Earth (feat. RY X)”. Instrumental tracks “Late Night” and “Meridian” bear trademark ODESZA synth and drum work, with the latter ushering in a subtle tone shift into slightly grittier territory.
As with their previous studio output, the album’s introspective nature belies the raw energy of the duo’s consistently sold-out live shows. New music, live instrumentation and all-new stage production are in store for the 2017 A Moment Apart Tour, the first incarnation of which debuted to 19,000 fans over two nights in May at the hallowed Red Rocks Amphitheater.