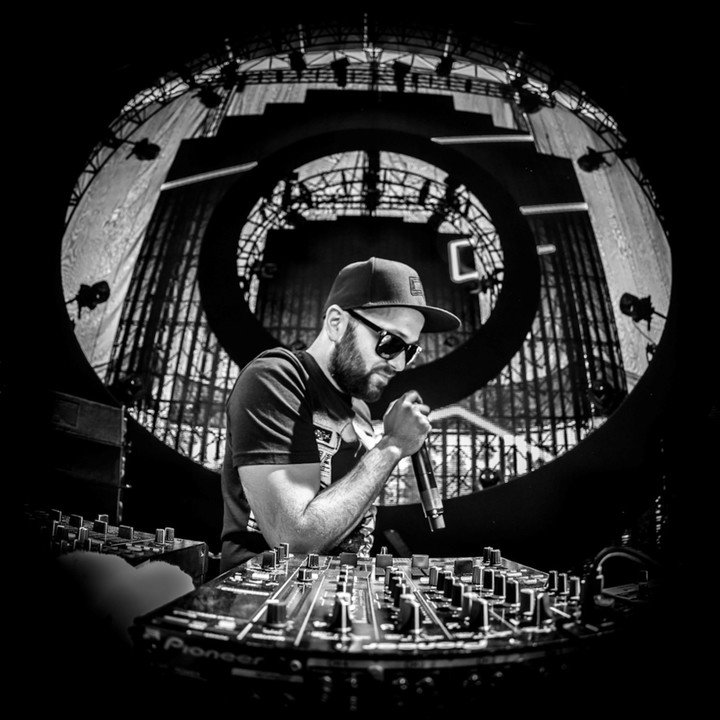 Denis Jašarević – Gramatik is an electronic artist, musician, and producer from Portorož, Slovenia. His styles and influences are mostly a blend of dubstep, electro, trip hop, hip hop, and glitch. He grew up influenced by American hip hop artists like RZA, Dr. Dre, DJ Premier, and European electronic music of the early 2000. Gramatik has released 9 albums, 3 EPs, numerous singles and remixes and was nominated for European MTV Music Award in 2014. In 2013 he established his own record label Lowtemp allowing him to further realize his idea of music being a free medium. Soon after the launch Lowtemp started signing aspiring artists from all over the world.

2014 was a breakthrough year for Gramatik in Europe where he gained the level of attention he has seen throughout North America. On his three worldwide tours in support of Epigram, TAOR and the LYM campaign, he performed to many sold out crowds including Paris, New York, Chicago, Amsterdam, Berlin, Zurich, Munich, Copenhagen, Brussels, Red Rocks in Colorado and huge crowds at major festivals like Lollapalooza, Coachella, Lollapalooza South America, Austin City Limits, Ultra, Bonnaroo, BUKU, Electric Forest, Electric ZOO, Decadence, Rock En Seine, Sziget, Sonar, Dour, Glastonbury amongst many. In 2016 he released his latest album Epigram followed by extended Epigram Deluxe release with remixes and unreleased instrumentals at the end of the year. With many dates already announced and music collaborations in the works 2017 will be another banner year for Gramatik.