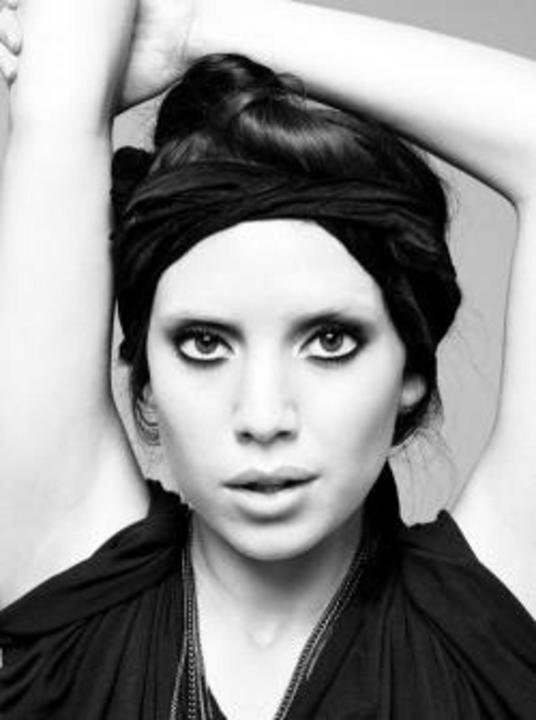 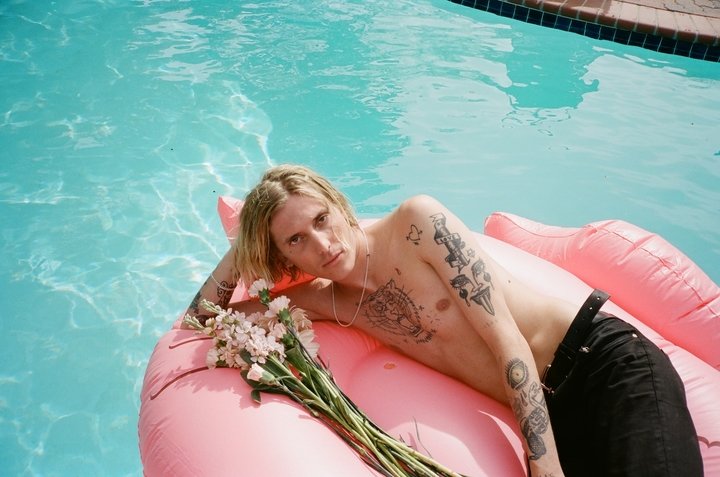 Swedish artist Zacharias Zachrisson. In Stockholm Zacharias is well known as a talented songwriter, multi-instrumentalist, painter and model. 2017 was a tough year for Zacharias: He lost his mother and left the band he founded, dealing with severe stage fright. After some serious soul searching he started from scratch. The result is a genre defying, vibrant and honest look into this special artist’s soul that world renowned songwriter/producer Jeff Bhasker calls “The best thing I’ve ever heard.” Zacharias calls it Tropical Emo. Following up his Backstage Panic Attack tour you can now catch him and his band, in November 2018, when they join Zacharias' sister, Lykke Li, on her European tour.

Released his self titled debut EP, co-produced with Bhasker, in July 2018

"Prepare to be fully immersed in the world of Vacation Forever”

The Line of Best Fit
“”I Changed My Life For You” is a nostalgic throwback to all the 90s heartbreak, guitars and self-loathing that you would want to watch on repeat.”

Turn Up The Volume
“The brother of Lykke Li, Zacharias Zachrisson, is on a one-way trip to the top”