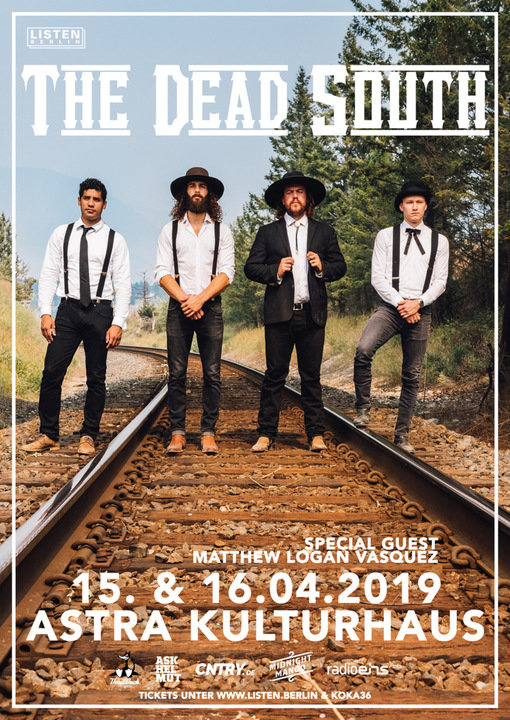 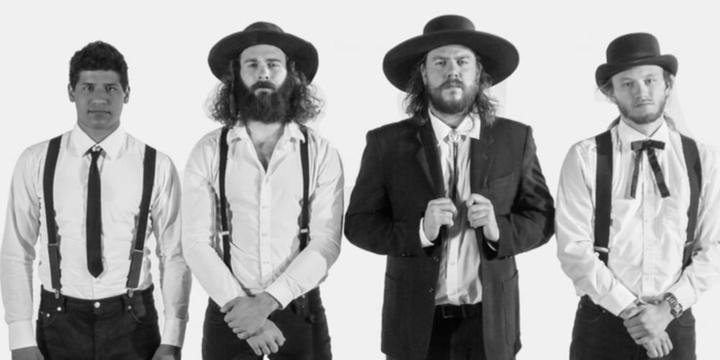 After announcing the UK tour for February 2019 we are proud to also announce the European spring tour of Canadian Bluegrass Folk quartet THE DEAD SOUTH.

As you can see this tour is going to happen with the original line up as Colton Crawford (Banjo, Kick Drum) is back in the band again which we’re all very happy about.

After releasing the debut „Good Company“ (2014) including the hit ‚In Hell I’ll Be In Good Company’ with over 72 mio. plays on youtube and follow up „Illusion & Doubt“ (2016) this band from the praries of Saskatchewan played several sold out tour in the USA, Great Britain and Europe. After doing only a couple of shows over here in 2018 it’s time to get them back and this is going to happen in conjunction with their new album to be expected in the first half of 2019 so you can be sure they’re playing a bunch of new Songs!