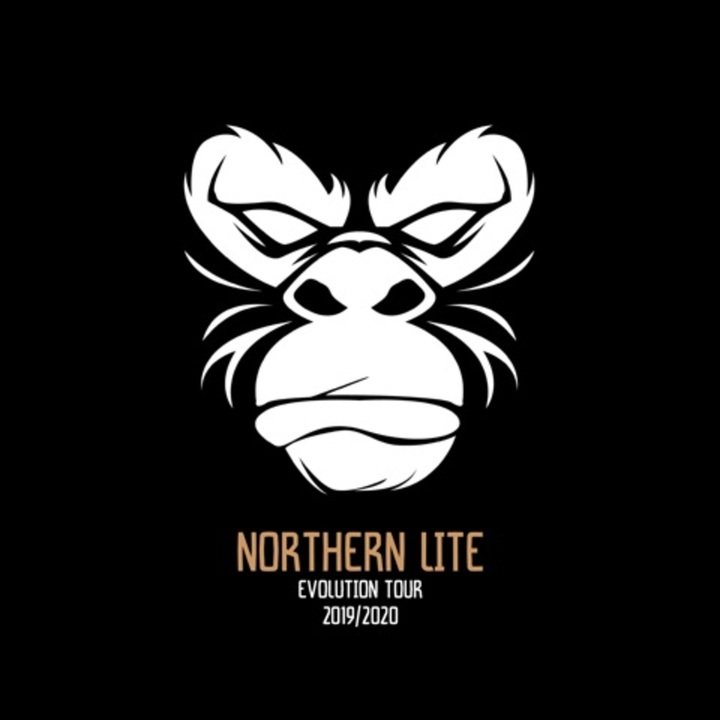 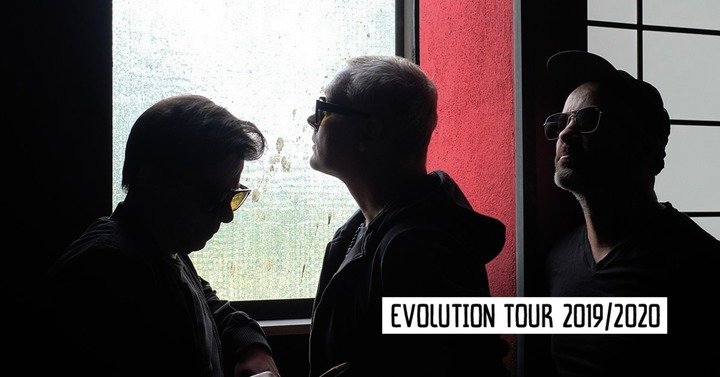 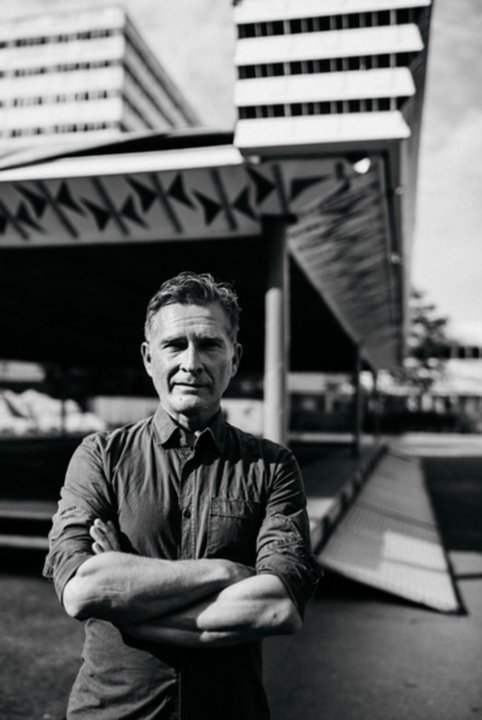 Born in East Berlin, Oliver Marquardt was first inspired to become a DJ when the 1984 Break Dance Film "Beat Street" permeated the city's isolated music scene. Equally influential was the dance music he listened to, broadcasted from West Berlin radio. After closely following these new music styles - hip hop, acid house etc - Oliver bought his own pair of turntables in 1989.

This was right after the Berlin wall came down, providing fertile soil for the city's new underground music scene to take roots and by the following year Oliver was hosting his own techno parties. His illegal warehouse parties were noteworthy in themselves Oliver forged ahead as one of the first german DJs to establish a nationwide presence and impressed people with his Dj skills and fine music selection.

DJ Jauche, as he is known, began a residency in Berlin's legendary „Walfisch“ Club and played regularly in many other Berlin Underground Clubs. By the mid 90's he had presented his unique style across Austria, Switzerland, Poland Italy, Spain, Greece, Russia, Hungary and Malaysia, on top of countless clubs and events in his home country.

1995 he kicked off his party "Jauchomatic" where he brought his brother „Sven Marquardt“ into the club scene and gave him his first job as a "selector/doorkeeper" . Nowadays Sven is famous for his work as an Artist and Photographer and of course as the " Iron Man" selector of Ostgut and now Berghain Club.

Jauchomatic stands for music from 1988 to 1995, House to Techno, Oldschool Trance Tracks, Acid and Breakbeats. His ongoing Event is taking place once a year in his Homebase Berlin and welcomes over 700 happy Ravers. While the rest of the world still has been associating Germany with its stark techno output, DJ Jauche nurtured a parallel space for deep house sounds to evolve.

1998 he launched Jetstream, a small-scale record label of his own. For the 1999 edition of the annual summer festival Loveparade, Oliver prepared under the name

Jack Flash a re-edit of the disco classic "Love is in the Air" and pressed 500 white label copies. As the track became an underground hit, he approached the productionteam Milk & Sugar (who were running a label under the same name) for advice on giving it a bigger release. Without Oliver's knowledge and with a bigger budget they appointed the track's original singer John Paul Young to record new vocals for their own version of the track and received a worldwide major label re- release in 2001. accompanied by a music video. Frustratingly, Jack Flash did not receive proper due, but since his passion was for music and not money, nothing could diminish his commitment.

During the early days of a new millennium, DJ Jauche continued developing Berlin's thriving techno scene, throwing parties with his friends at „Sage Club“ and later at „Ostgut“. He invited different Musicans ( singers, bassplayers, percussions, sax, trumpets and many more ) to his parties, to sing and play life while he was spinning his Vinylsets.

Oliver debuted his new project Robin Masters Orchestra to showcase his own production paired with various guest vocalists. He continued to champion deep house with Extreme Couching Mix CD series released on DJ SETS now on its fourth edition. In his studio, he stayed busy working with co-producer Bjorn Brandt,releasing not only as Jack Flash but also as Machomovers, best known for their club hit "Jagermeister" from the 2003 album Sexy on Sonntag Music. Around this time Oliver expanded his repertoire by producing, mixing and arranging Deutsch Amerikanische Freundschaft's „15 Neue DAF Lieder“, the bands first album in almost two decades. Over the years DJ Jauche has completed numerous remixes, including for the seminal german punkband Die Arzte, New York City ́s rave pioneer Frankie Bones and Berlin fellow Marusha.

First release was on Jay Haze's label "Roots/Tunning Spork", followed by the Album release of Desney Bailey "Meant to be".Furthermore he published some vinyls and remixes under the name " Robin Masters Orchestra".
In the years 2011, 2012 and 2013 Oliver released under both projects different EP's and Remixes.
2013 DJ Jauche has been interviewed for a book about the early days of techno music, especially in Berlin, called "Klang der Familie".

Another Documentary about him and his Life for „Deutsche Welle“ was made the same year . He has also been a part of the Arte TV Documentary "Tanz auf dem Todesstreifen" - shown on tv in the summer of 2014.2015 DJ Jauche has started working on a second album for Singer „Desney Bailey“ and finished his work mid 2017.
2017 he has started to release his new Album on his own new label "Flaneur". First 3 Albumsamplers were released on Vinyl by the end of the year.
2018 Oliver he came out with part four of his Album and made a new Edit release on Kaskadeur Records, which was sold out before it has even been published.

In May 2018 he kicked off releasing his new Album „ Backseat Stories“ while continuously djing in clubs such as „Suicide Circus“ „Sisyphos“ „Ritter Butzke“ „The Egg / London“, „Soho House“ and many more...Jauche strictly plays Vinyl and combines all styles of music he loves, from House, Disco, Funk to make the events more interesting and keeping the people on their toes.

Presented by
Subway Event
Previous
All
Next