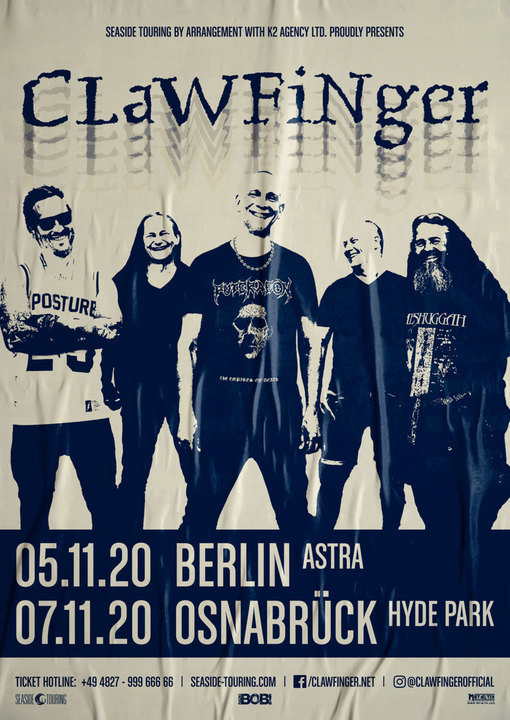 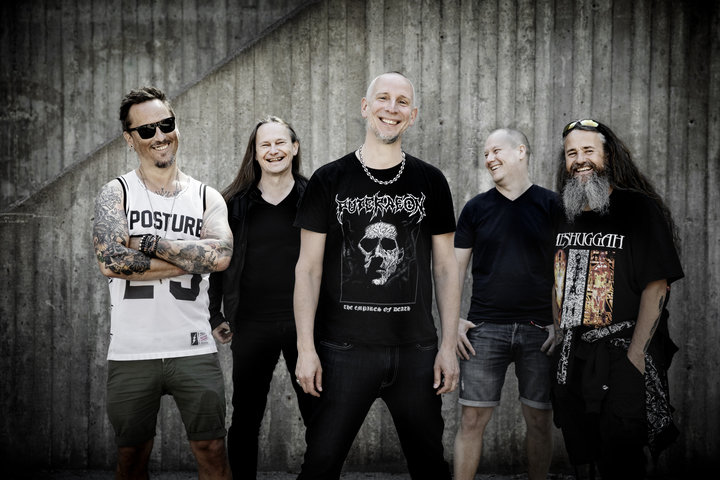 After more than four years of silence they are back!

They are something like the Crossover Rock scene ´s hit smithy and are a legend already. During the 90es they not only had worldwide hits with songs such as „Nigger“, „The Truth“ or „Do What I Say“, they have also been a social critical voice of what was moving society and have been talking what a full generation has thought: CLAWFINGER have been pioneers to the Crossover scene and have been considered as Europe ´s answer to Rage Against The Machine.

After a few years of silence around CLAWFINGER, the Scandiavians are now back with a new single and in exactly the strength and eloquent power that has always been standing for them: „Save Our Souls“ is the title of the new single being released on 4th August. Again the band finds clear words on it: „The song is about how trumpism turnst he world into a cesspool full of fucking heartless piss“, the band says. They find clear words against the neo-nationalistic govering of US president Donald Trump. „How can someone put a logic on certain ethnics, religions or sexes having certain traits of character and how can someone blame them for the world going wrong? How regressive and ridiculous ist hat? There are idiots in all shapes and colours, same as heroes, and if we aren ´t standing together, the world will be fucked.“

With their single CLAWFINGER find a clear and loud statement after their four years´ break in which the musicians have been taking care of their families and their lifes beside music. „CLAWFINGER no longer is our main job. We all have other jobs and families to love...“

CLAWFINGER have played more than 1000 shows until now and they have released seven albums. „Save Our Souls“ is available in all common download shops.