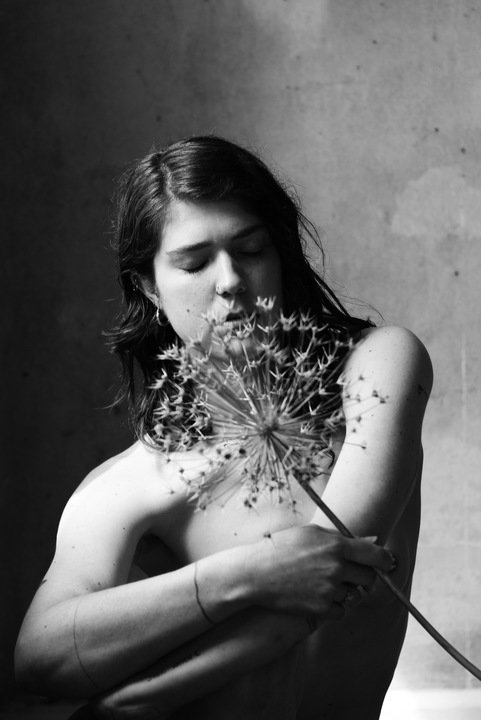 Lucy Kruger is a singer/songwriter from Cape Town, South Africa who now lives in Berlin. Her music focuses on the bare bones of the songs, a slow burning psychedelic folk that is both intimate and ambient. Her latest record 'Transit Tapes (for women who move furniture around)' is out now, through Unique Records.

A.S. Fanning is an Irish gothic-folk singer-songwriter HIs songs are often lyrically driven, taking inspiration from Irish literary tradition and folk music as well as from 60s garage and psychedelia.
He has been touring extensively throughout Europe and further afield since the release of his track ‘Carmelita’ on 7-inch in 2015, as well as releasing two self-produced albums, both on Berlin label Proper Octopus. The latest, ‘You Should Go Mad’, was released in November 2020, with Clash Magazine calling it ‘the sound of an artist pushing himself to the brink’.