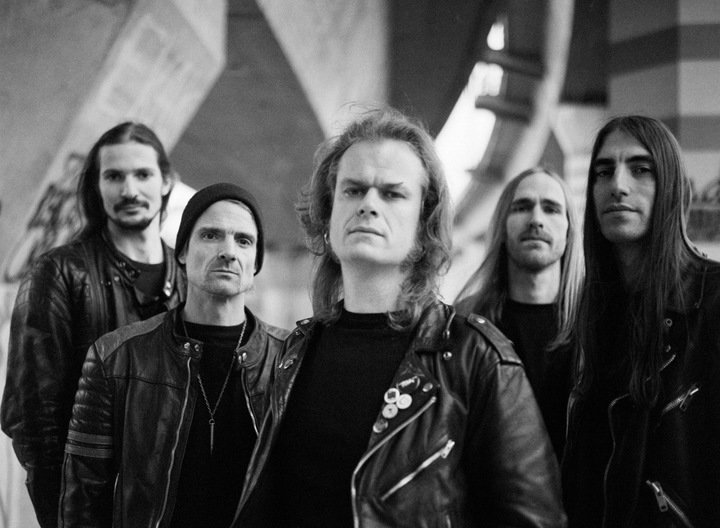 Space Chaser, Berlin’s No. 1 Thrash Metal Outfit released their new album GIVE US LIFE on 17th July. About time to pull out a debaucherous release fest with a killer line-up!

A cold autumn’s night in Sweden, five guys were sitting in a basement and shared a couple of beers, listening to old school Heavy Metal. In the middle of all joviality, they somehow felt nostalgic and a bit frustrated that various new productions could not measure up to the old pure masterpieces. They decided to do something about it and as a result, Ambush was born. Since then, they’ve released three solid records through High Roller Records and are soon busy burning the stages of the European continent…