„Due to the ongoing situation in Europe and Russia, Static-X is canceling all of our summer and fall overseas touring plans for 2022. We look forward to seeing all of you in 2023 when we will officially be celebrating the 20th anniversary of machine with you all around the world." 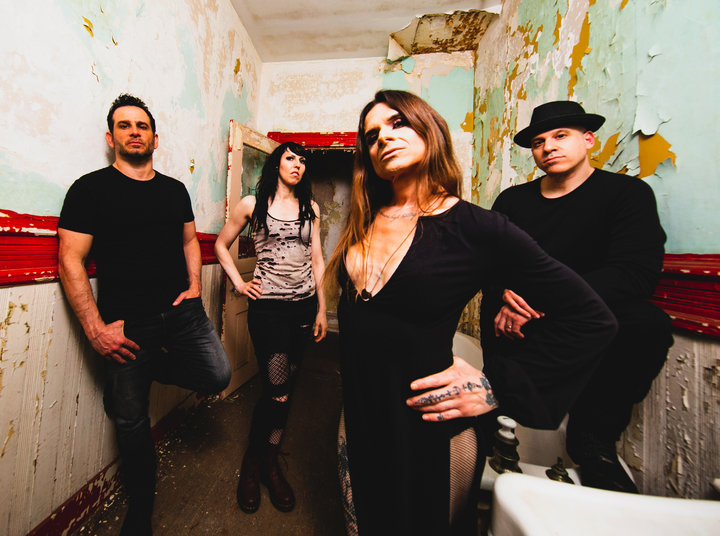 Life of Agony is a hard rock/metal crossover band from Brooklyn, NY. Best known for their debut album "River Runs Red", LOA has shared stages with the biggest names in rock for over two decades, including Metallica, Black Sabbath, and Slipknot, and has sold over 1 million records worldwide. Other studio albums include "Ugly", "Soul Searching Sun", "Broken Valley" and "A Place Where There's No More Pain." New studio album "The Sound of Scars" is due Oct. 11, 2019 (Napalm Records). 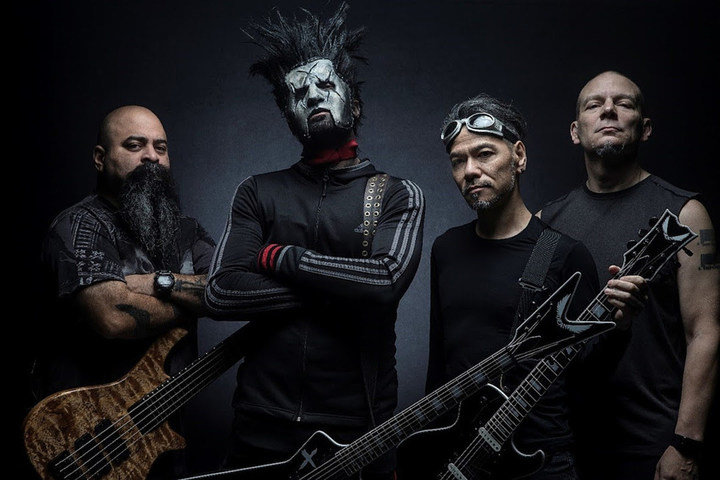 Static-X is an American industrial metal band from Los Angeles, California, formed in 1994. The line-up has fluctuated over the years, but was long-held constant with band founder, frontman, vocalist, and guitarist Wayne Static until 2014.
The band was founded by Wayne Static and original drummer Ken Jay.
On November 1, 2014, Wayne Static died at the age of 48.

Three-fourths of the original Static-X lineup – bassist Tony Campos, guitarist Koichi Fukuda and drummer Ken Jay – announced on October 23, 2018 that they were reforming the band in Static's honor, and will release Project Regeneration, their first studio album in eleven years, in 2020.