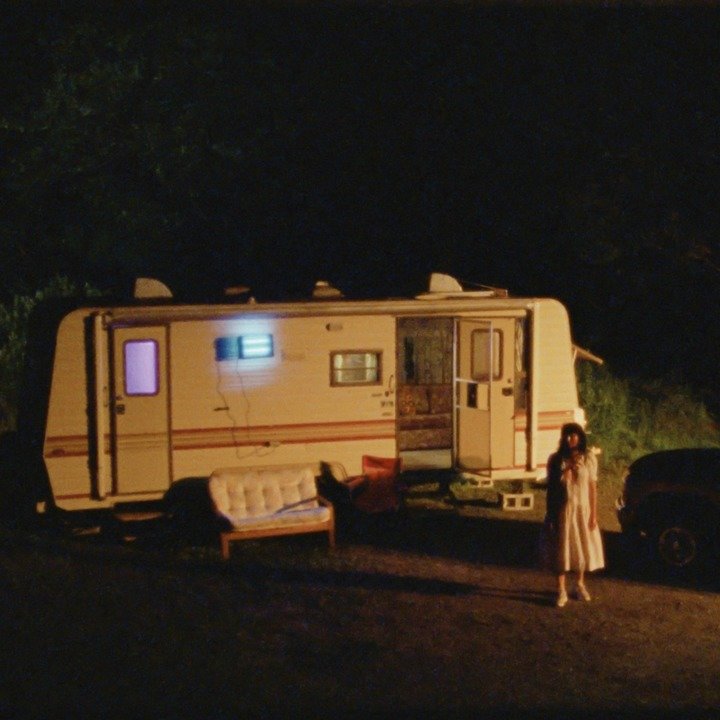 Boy Harsher, the Northampton, US-based duo of vocalist/lyricist Jae Matthews and producer Augustus Muller, announce their new album 'The Runner (Original Soundtrack)', out January 21st, 2022 on Nude Club. Boy Harsher’s fifth release is not a traditional album — it’s the musical counterpart to a short film written, produced, and directed by the duo, entitled The Runner, which will be released alongside the album in January 2022. The Runner is a horror film intercut with a meta-style “documentary” about Boy Harsher’s recording process. The soundtrack balances cinematic instrumentals with pop songs that push the boundaries of Boy Harsher’s sound.