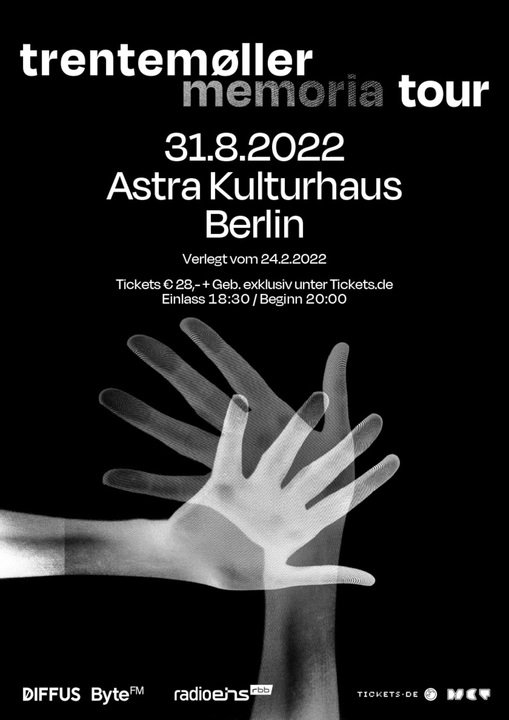 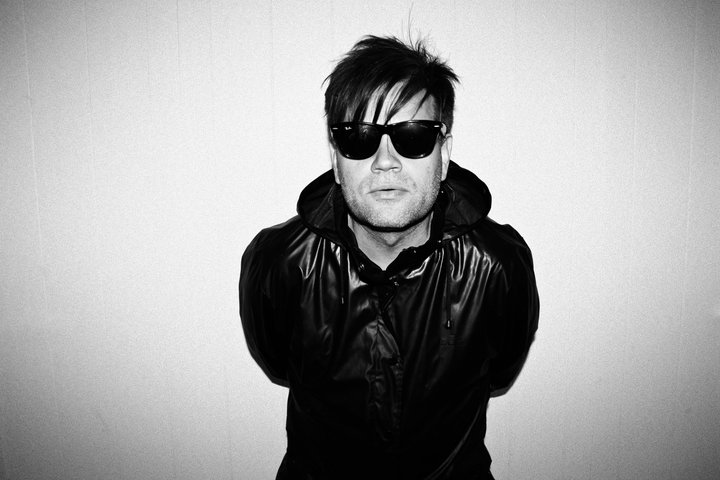 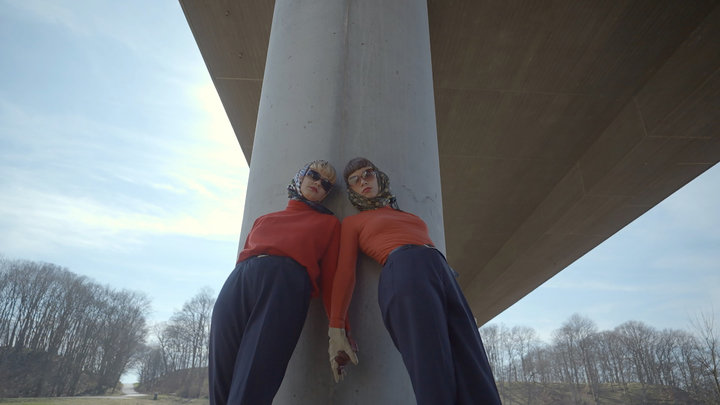 PRISMA’s career kick started just one year ago with the release of their second EP ‘Inside Out’. The EP received a 6 star review in GAFFA Magazine, the following week GAFFA gave the band a 5 star review at their first concert in Copenhagen. It was at that point the festivals, labels and radio started calling. Since then the band has been on a roll with the two sisters playing countless festivals in Denmark and their hit single ‘Seven Greedy Girls’ being the most played track on radio station P6 Beat in 2021.

Sisters Frida and Sirid Møl Kristensen started making music together in 2014 in their childhood home in Odense. Inspired by the likes of Agnes Obel, The Raveonettes, Trentemøller among others, they’ve found a nordic nerve in their music that invites the audience into their cinematic dreamy universe. Their music is characterised by their two-part vocals mixed with minimalistic production of noisy guitars and electronic soundscapes. On stage they are dressed in black and white, their haircut is the same but in black and white, you almost get a yin/yang feel looking at the two sisters.

Over the last few months PRISMA have been expanding across Scandinavia, playing for thousands of Swedes every night as special guests for the legendary Swedish band, The Ark, on their reunion tour. Meanwhile in the UK, their single ‘Drive’ was picked up by radio host Lauren Laverne at BBC Radio 6 getting rotation on the station as one of the picks of the week.
Back in Denmark, their ever expanding audience was welcomed into PRISMA’s universe over summer 2022, when the band played Roskilde Festival, Musik i Lejet, Alive Festival among many other festivals. Capping off the year with a headline tour in October. The band's momentum has gained the attention of the music media, where they were nominated at the GAFFA Awards ,along with music critics award Steppeulven and Carl Prisen.

This Fall PRISMA will return to Bylarm in Oslo as well as play their first Reeperbahn Festival in Hamburg. The past year has laid the foundation for what's to come for the two sisters leading into 2023 as they take the next big leap.