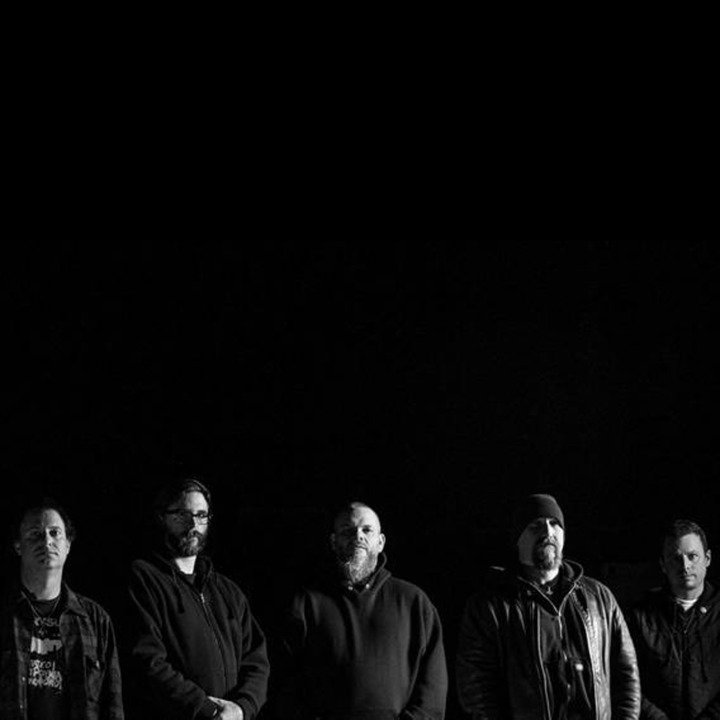 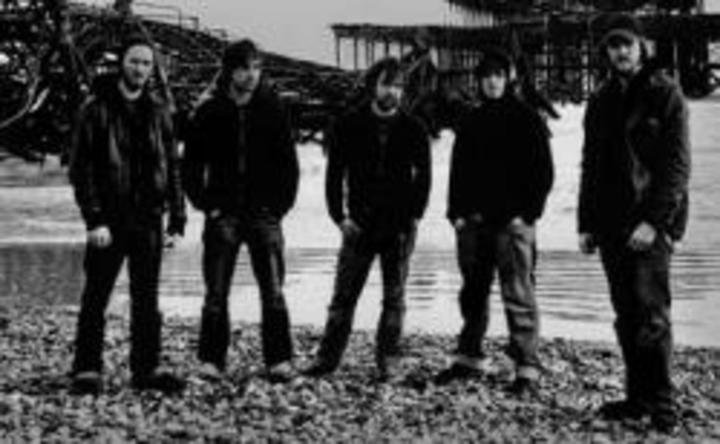 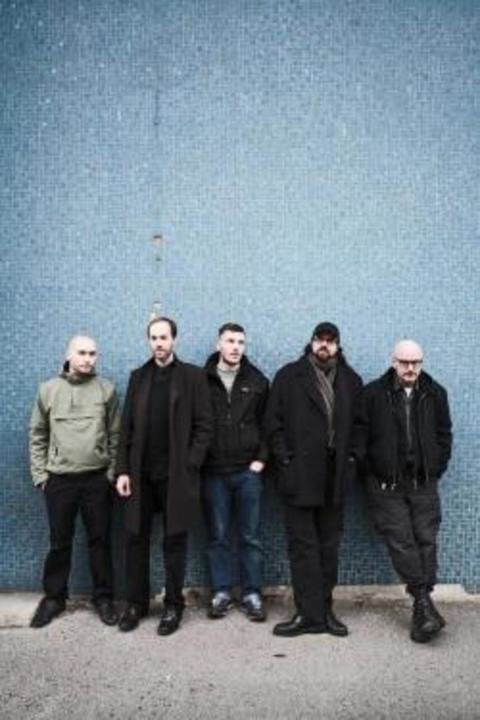 Finding common musical ground obviously doesn’t require musicians to have a similar background although that’s normally the way these things come together. What happens when musicians from disparate musical worlds meet and merge? That’s where true originality can often thrive. One such outfit is celan, the brainchild of Ari Benjamin Meyers (Einstürzende Neubauten, Redux Orchestra) and Chris Spencer (Unsane, Cutthroats 9). Ari and Chris met on an Unsane tour stop in Berlin with Ari mentioning that AndereBaustelle, the famed Einstürzende Neubauten studio, might be available. “The thought of working on a project with him in that studio was very exciting to me.” Chris explained. “There has always been an attraction to Berlin for me, so I guess you could say I was compelled…” Initially viewed as a one off collaboration between two very different musicians: a classically trained composer and the other a founding member of a seminal noise/rock band. After the initial concept was born it became obvious that this was more than a side project. What celan was and is began to grow with the addition of Phil Roeder and Franz Xaver (both of ex-flu.ID fame) on bass and drums. Chris and the two met when flu.ID toured with Unsane in late 2007; they stayed in touch and became friends. Chris and Ari also met Niko Wenner (Oxbow) during the summer of 08, and the band was complete. In August 2008 they spent two weeks in the studio writing and recording: they laid a full album down to tape in just two weeks. The songs breathe deeply with this spontaneity and one can feel the chemistry between the members which accompanied the entire creation process. Every bit of every song tells it: it had to be done exactly this way. Ideas find their way and use the musician and his instrument as a medium, creating what we call good music literally by itself. Even though there is a lot of thought and creativity behind this album, this recording reveals its beauty through its compelling creational vibe. And here we are: halo is the debut album of celan - a band you can pigeon-hole at your own risk and categorize as noise, rock, avant-hardcore or whatever you like to call it. Please approach this album as we did: minds open, ready to be blown away by its sheer class, emotion, and musical craftsmanship. This album, titled 'halo', is rock! It touches the genre to its core and channels pure emotion into sound - as thick and massive as one could wish for, yet also fascinating in the way Ari Benjamin Meyers' skills add to and expand upon the blistering noise created by the rest of the band.
Presented by