Previous
All
Next
Tickets
astra-berlin.de 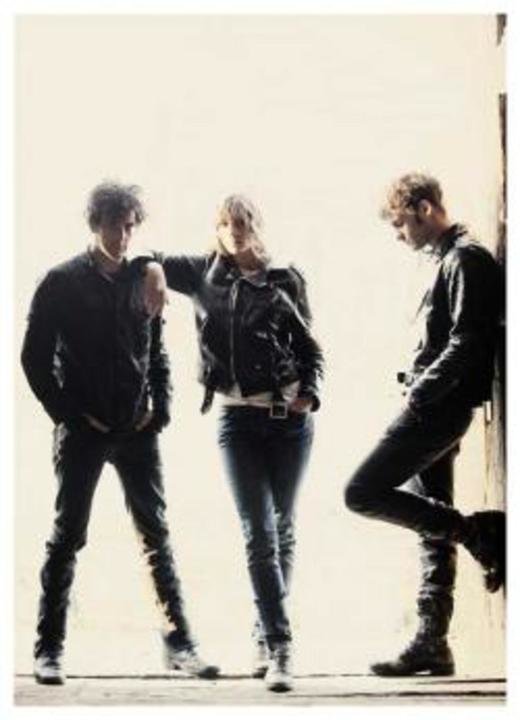 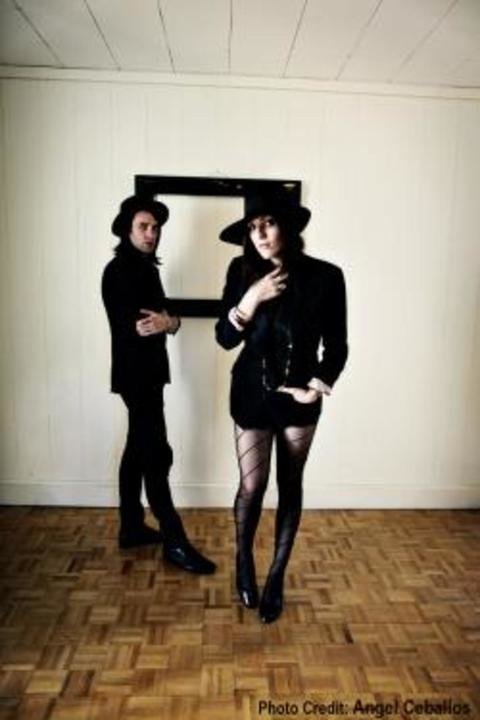 ZAZA is the musical union of multi-instrumentalists Jennifer Fraser (formerly of the Warlocks) and Danny Taylor, both west coast transplants who connected by fate in New York. The duo started creating textural loops and aural soundscapes, yielding strange ideas during the isolation of New York winters.  Quite insular in the song-writing process, all the dreamy melodies, lyrics, and timbres are written about/for each other. The band describes their sound as "a love affair that feels like metal on metal".   They exist between hazy drones and sultry, melodic hooks, intimately inviting you in closer.  Sonically contrasting their guitar-pop brethren from Brooklyn's recent exploding indie-pop scene, ZAZA favor something darker and more mysterious. They’re sound is driven by haunting, ethereal vocals and rolling, cavernous rhythms.  Recently releasing their debut EP ‘Cameo’ on Kanine Records (Chairlift, Grizzly Bear, Surfer Blood), Speak N Spell in Australia, and Rallye in Japan, the duo have just finished mixing tracks for their new album to be released later in the year. For their live performances, ZAZA incorporate the sonic and visual into their shows with Jennifer constructing sets and Danny altering and configuring their electronics and instrumentation. They have been favorably compared to acts like Ride, Slowdive, and Mercury Rev and have supported such acts as Raveonettes, Echo & the Bunnymen, Tricky, and BRMC.
Presented by