Previous
All
Next
Tickets
koka36.de 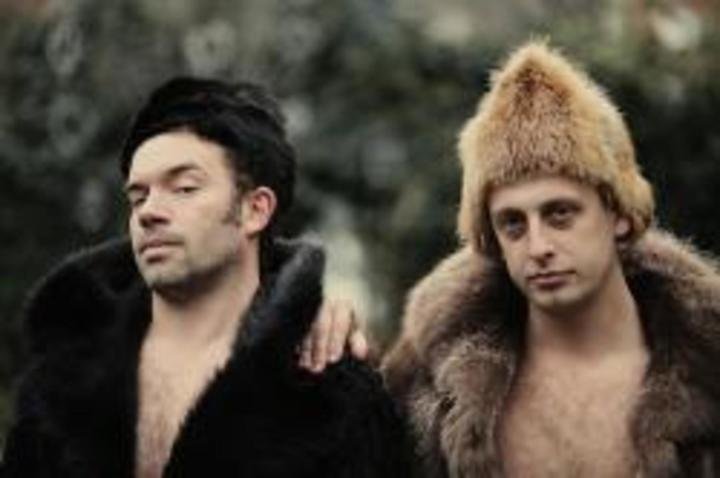 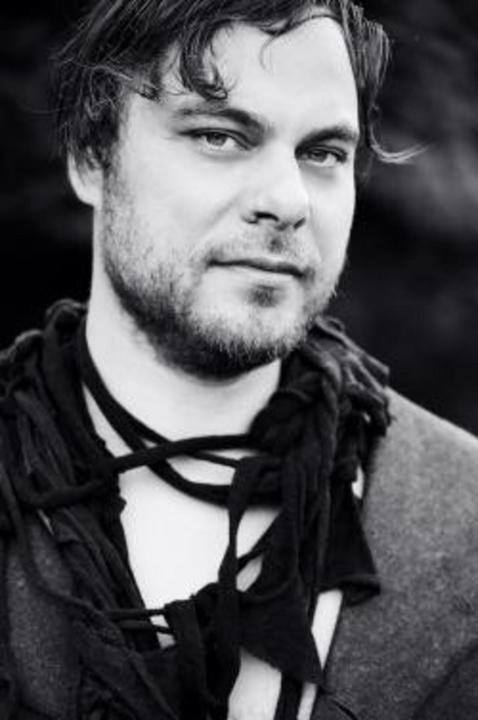 OMURAH
Patrick Rasmussen’s musical worldview goes beyond the adjectives that are continuously used to describe his music - eclectic, accomplished, experimental. He is a restless journeyman who, as Raz Ohara, has sojourned in collaborations with electronica luminaries such as Apparat and Luomo, and has penned solo work of electronic downtempo, acoustic, folktronica, and various points between. Most recently, under the guise of The Odd Orchestra, he changed course again and crafted two albums, Raz Ohara & The Odd Orchestra and II, both explorations of hazy, pastoral, avant-garde pop, grounded by Rasmussen’s soulful and heartfelt vocals. With “Colefire”, which featured as the closing track for Get Physical’s Full Body Workout Vol 04 compilation of 2008, Rasmussen gave us the first glimpse of his affinity for leftfield electronica as Omurah is the alter ego of Raz Ohara. The long-ranging ambient drones and minimalistic sound design of “Colefire” were a precursor to the otherworldly body music that Rasmussen has created for the first official Omurah release, Paranormal Symphonies. Weightless deep-space sounds introduce “Die Hochzeit”, which translates to ‘The Wedding’ in English. Looped, finger-plucked strings, and an ever-increasing tide of deep, formless pulses and harmonica trails are pursued by galloping rhythm, created from the marriage of bass and acoustic guitars. A deep and hypnotic fusion of slow-house tempo and analog transformation, combined with heady vocal harmonies that lend an ethnic edge, it calls to mind modern post-rock acts like Pivot, The Field and Battles. The original version of “Paranormal Symphony” will undoubtedly draw comparison to the great master of experimental micro house, Ricardo Villalobos. Ramussen’s flair for arranging unexpected melodic tangents over a core of club music is breathtaking, and “Paranormal Symphony” will likely become Omurah’s signature opus. Hemmed by a subtle yet driving house beat, “Paranormal Symphony” allows it’s budding and slowly unfurling melodies to blossom, shimmer, retreat and mutate into abstractness. Wooden percussion, liquid sounds and bodily noises reform into a saturation of electronic pulses that multiply and ricochet from left to right. Whispered chants form layer after layer, building towards a fluttering bed of synths that chime as 2-bar melodies, before retreating as spirit voices and accordion wheezes circulate the skeletal beat. Young Berlin talents Nu and Christopher Schwarzwälder amplify the dub elements, for their “Nu’s Crooks Mix”, fattening the kick and bass, blurring and thickening vocals, while laying a raw spoken word sample of hard-knock urban life over an arctic tech house tempo. Nu’s solo turn for the Ambient Mix, samples and layers the vocals samples, coaxing them to vibrate and disorientate. Whispered sweeps of percussion accentuate the drone texture that builds in density, while off-kilter claps and sampled string sounds fade in and out through the honeycombed structure. With Paranormal Symphonies, Rasmussen has reinvented himself yet again, exploring the outer reaches of experimental sounds, and confirming his place as one of the most exciting risk-takers in modern music.

N.U
A nomad of modern times, who has travelled the continents with his music, Nu is as diverse in his musical styles as he is welltravelled.
Taking influences from his various homes, such as Switzerland, Germany or Peru, the producer and trained sound en- gineer branched out into various genres (deep house, hip hop, trip hop, ambient, experimental, dance and even film and dance theatre music composition). Through this years-long musical journey Nu then found his true calling: instru- mentals amalgamated with his electronic production all held together through solid rythms.
Nuʼs music has a strong emphasis on live performance. He fuses clean-cut minimal techno with the raw sounds of his analog synthies and his self-made in- struments. He works with anything from self-recorded samples, over drum and synthesizer machines to multi touch screen controllers. He has collaborated with various artists, labels, corporations and events, such as VJ Sanch, Node Festival, Pixelfestival, Bachstelzen, Fusion, Goldmund, Yosoy records, Puma Records, Mercedes Benz Mixed Tape, WHITE, BAR25.
Presented by