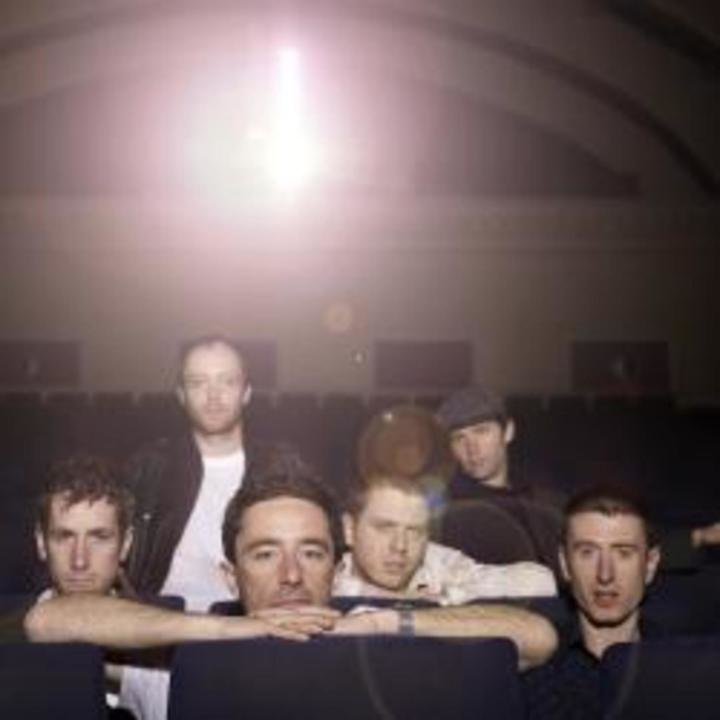 Ninja Tune are proud and pleased to announce a new joint venture – Motion Audio. Ten years on from the release of The Cinematic Orchestra’s classic first album, 'Motion', Jason Swinscoe has joined forces with the long term A&R for TCO, Dominic Smith, to launch a new record label, with resources and back-end supplied by Ninja. The first release from the label comes in March 2010. Lou Rhodes, formerly of Lamb and a Mercury Music Prize nominee in her own right, will release her third solo album with the label titled 'One Good Thing'. This record will be followed by the debut full length from Grey Reverend, the Brooklyn singer-songwriter best known for his cover of 'To Build A Home', which he performs live with TCO. His album will be produced by Swinscoe. Also expected in 2010 is an album from Phil France, the TCO bass player and co-writer. “Motion Audio will be more about a vibe than any particular sound or style,” Swinscoe says. “We want to surprise people, move people, make art. The only thing the records will share is heart…”
Presented by