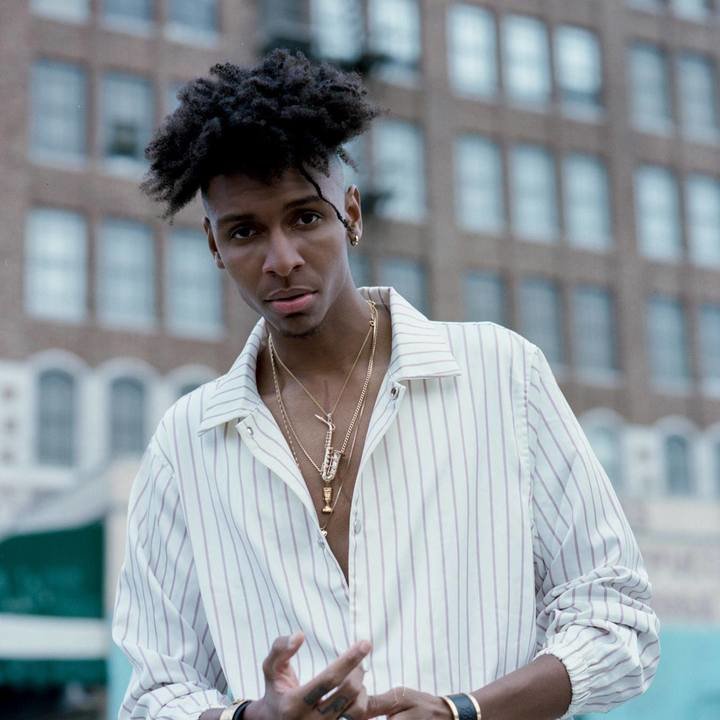 Masego is a self-taught saxophonist, pianist, singer, and producer with a world of positive energy at his fingertips. The 23 year-old Norfolk, Virginia native has an unforgettably hilarious persona that allows him to serve as both a musician and comedian when he walks on stage. While his demeanor is lighthearted, his work ethic is anything but that.

Masego is constantly pushing himself as a musician, learning new instruments and sharpening his production technique. He’s not afraid to call out bigger artists when they fail to uphold the level of excellence they’re known for, because he holds himself to the same standard of quality. Masego has collaborated with the artists such as GoldLink, SPZRKT, DJ Jazzy Jeff and has shared the stage with the likes of Chance The Rapper, Kehlani, Ta-ku and more.