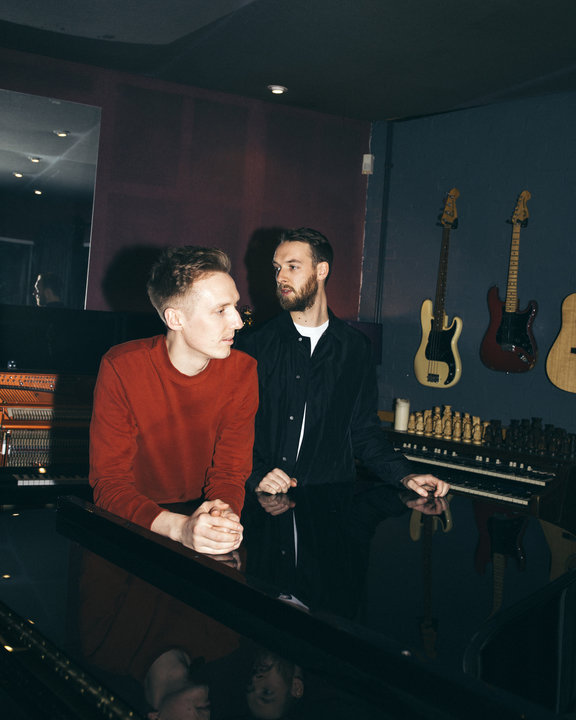 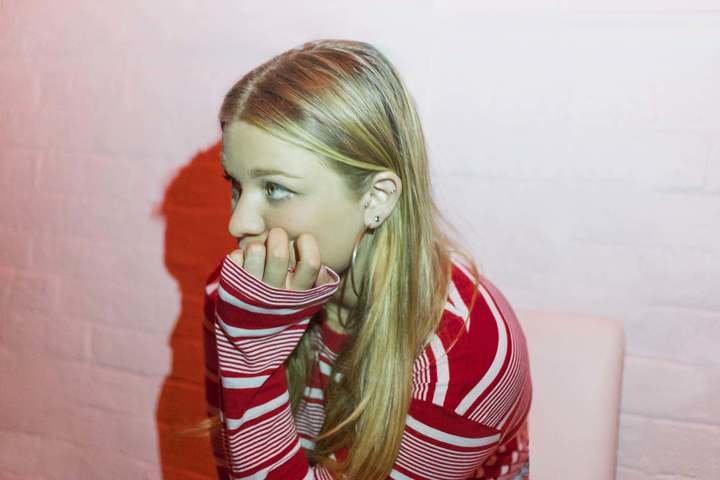 The second single from JEFFE doesn’t so much play as shudder. Where her dreamy debut ‘Whoever You Love’ ascended gently from the depths, ‘Undecided’ is its flickering, moody sister, caught between spilling onto the dancefloor and shutting away in a bedroom. “Where’s my heart at?” sings JEFFE, sounding caught in a the small, nervous and neon-tinged world.

Again co-written with producer Dave Hammer (Thundamentals/Megan Washington), the darker, propulsive ‘Undecided’ announces JEFFE (pronounced “Jeff”) as a curious new talent. Having grown up playing piano, sax, guitar and singing, JEFFE has taken time fleshing out her artistic vision. But it wasn’t until a chance meeting with Hammer in 2016 that the pair unlocked the organic electronic direction she was craving. In early 2017, JEFFE was born.

With only a handful of tracks in the public domain, JEFFE has already made an impact. A spare cover of French artist Petit Biscuit’s ‘Problems’ led to the internationally celebrated young producer including it on a remix package released on his French label Believe. JEFFE has also performed at Rare Finds, Mountain Sounds, Secret Garden Festival, Groovin the Moo, and supported like-minded souls in Lanks, Alex The Astronaut and Stella Donnelly.

This multi-talented artist from Sydney is getting noticed for her airy pop and mesmerising sound”: THE MUSIC

“Ones To Watch” triple J unearthed

“It’s the sound of a daydream - half asleep, dusty, its unreliable narrator convinced only of soon having to descend back down in the the haze from where it came” KALTBLUT Magazine (Germany)