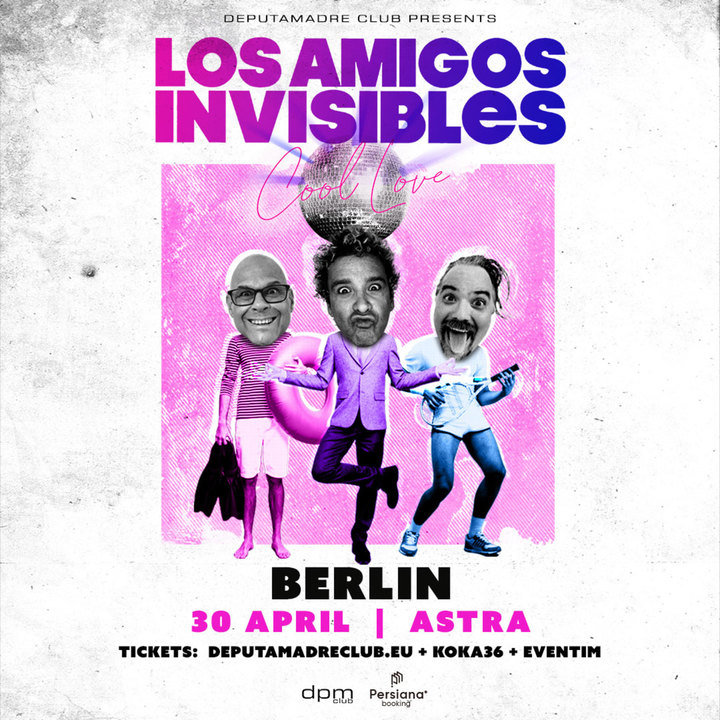 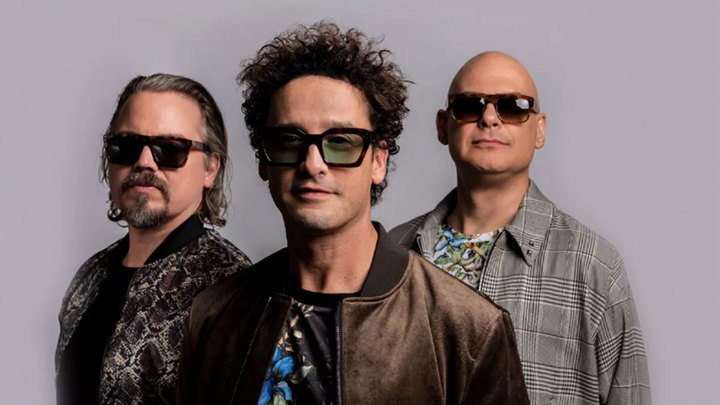 The band owns an unmistakable sound that fuses elements of disco music, acid jazz, funk and Latin rhythms, with which they conquered the hearts of the public not only in their native Venezuela, but in different corners of the world.

Songs like "Mentiras", "En Cuatro", "La Que Me Gusta", "Espérame" are chanted by thousands of throats in different corners of the world.